During public engagement on most redevelopment projects, the issue of ‘ever increasing’ commercial lease rates is a common discussion topic. To state that profitability is the only driving factor behind commercial lease rates is inaccurate: many factors affect the market-offered rates. The recent City budget, subsequent impact on property taxes and economic market pressures in our City are currently reducing commercial leasing rates even as the economy appears to be feeling a soft recovery.

Often, in an effort to mitigate gentrification in an area, the demand for landlords to reduce or freeze commercial leasing rates is a commonly sighted solution. The need to replace deteriorating buildings and infrastructure, increase density in established areas and provide new consumers for local businesses to thrive will always result in gentrification. This begs the question: is gentrification even a bad thing?

Communities grow and change, and the demographics of the community change over time as well. As the oldest communities rejuvenate and find ways to reinvent themselves into attractive locations once again, home and commercial land values increase and the cost to live in the areas increases. Middle-aged communities begin to see families moving out further to new, cheaper communities, and seek to increase their density/populations through affordable infills. With these changes come demographic changes as the type and scale of homes in the area changes. 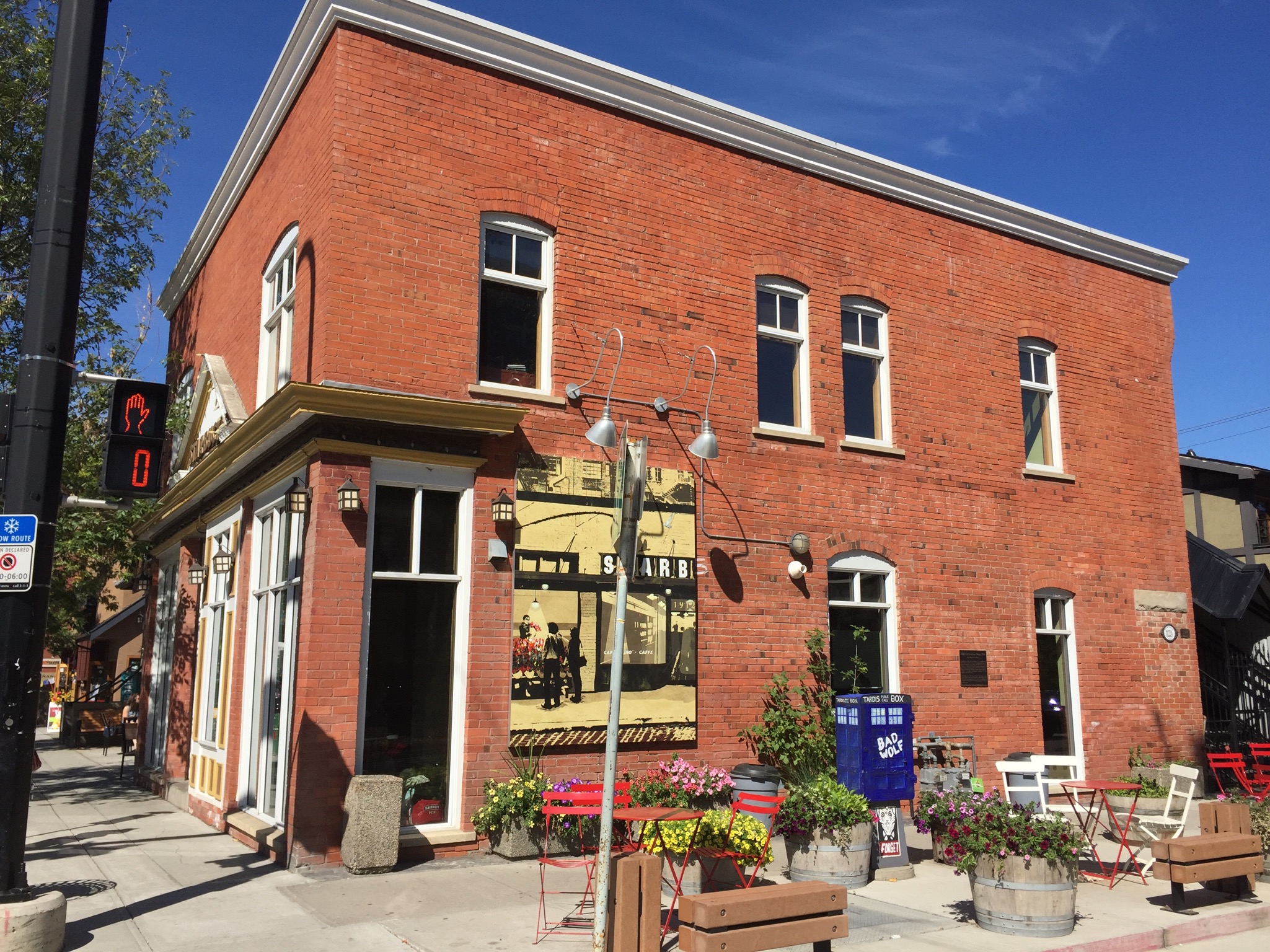 In an attempt to address the ‘all landlords are greedy’ argument regarding commercial leasing rates, understanding the pressures that impact lease rates is important. Both increasing and decreasing pressures affect the rate a landlord seeks in any marketplace:

Setting market rates for commercial leasing is complex. Often, landlords don’t have direct access to market data and have to set their rates through trial and error of offerings to the market. If a space remains vacant for too long, rates are lowered to attract a tenant. In new and Class A buildings, the attractiveness of a prime space allows increasing lease rates, however other factors pressure the market rate down.